THE AUDIENCE AWARD FOR MOST POPULAR FILM

THE AUDIENCE AWARD FOR MOST POPULAR FILM 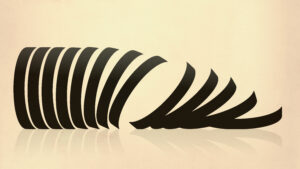 In keeping with the 013 CIFF philosophy of raising the profiles of worthy films, the Festival has created the Audience Award for Most Popular Film, which gives Festival patrons the chance to vote for their favourite titles. The winner of the award, announced on the final night of the Festival, will receive two things: a prize of €1,000 and, perhaps more importantly, the potential for distribution. If the film’s producers or sales agent are in agreement, the Festival will assume the costs of subtitling the film in Dutch and distributing it throughout the Benelux countries, thus giving at least one ‘unheard voice’ the chance to be heard and seen where it was meant to be—in cinemas!