First-time director Natalia Santa’s droll drama about three middle-aged men whose friendship centres on chess manages to draw trenchant parallels between the careworn lives of its protagonists and the shabby bars, cafés, casinos, and chess clubs (including the famous Lasker club) that continue to age (dis)gracefully on the streets of Bogotá. Samuel (Gonzalo di Sagarminaga, who also wrote the score), an underemployed math tutor and divorced father, spends most of his time playing chess and avoiding romantic involvement, much as his buddies Marcos (Manuel Navarro) and Joaquin (Hernan Mendez) do. Something has to change… Drawing comparisons with the work of Aki Kaurismäki for its melancholic charm and affably down-at-heal characters, The Dragon Defense also displays Santa’s intuitive way with composition and imagery.

‘Santa harvests quiet moments of humanity and poetry from the humdrum lives of [the] three washed-up older men… The Dragon Defense’s keen sense of how people can be moulded by their environment until they become part of the background is refreshingly original and conveyed with real directorial panache… [This is] a film whose charms build by slow accretion—not least of them the friendship of these three rather pointless but still oddly engaging men. Santa’s direction is confident, especially in terms of the rhythm and pacing.’—Lee Marshall, Screen 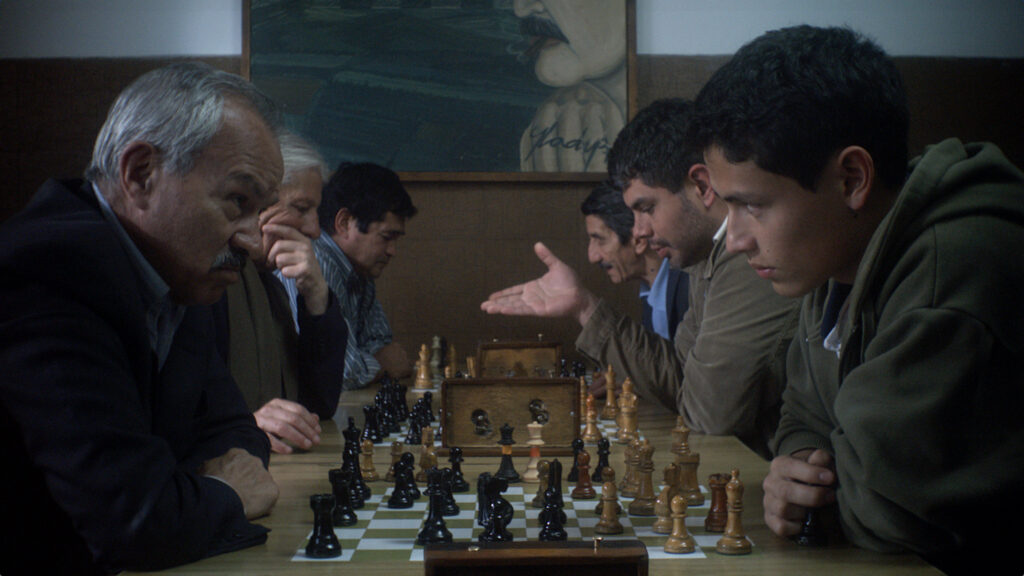 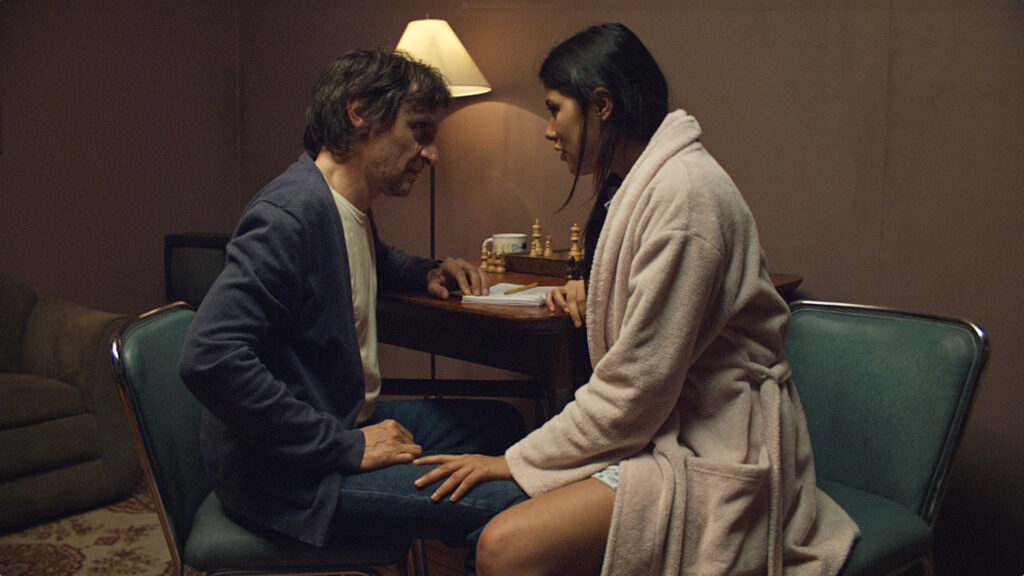 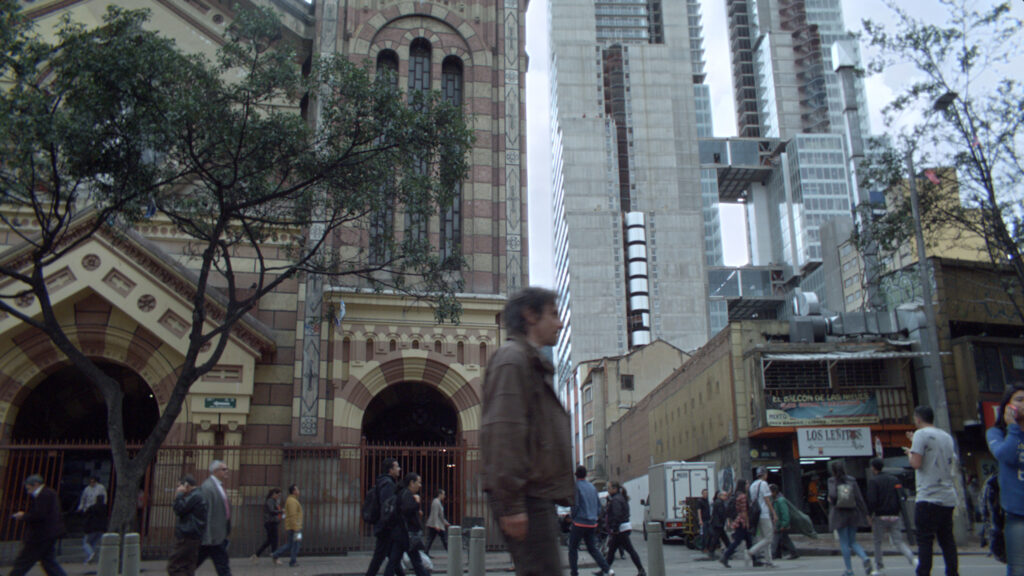