That Trip We Took With Dad

That Trip We Took With Dad

Set amidst the turbulent events of 1968 in Eastern Europe—the crushing of the Prague Spring by the Russian Army, the consolidation of power by future Romanian dictator Nicolae Ceaușescu—writer-director Anca Miruna Lăzărescu’s moving and funny dramatic comedy draws on her own father’s story for a road-trip tale unlike any other. Romanians of German background, family Reinholtz consists of curmudgeonly father William (Ovidiu Schumacher) and sons Mihai (Alex Mărgineanu), a conflicted doctor, and younger firebrand Emil (Răzvan Enciu). When Dad becomes ill and requires special surgery, the trio embarks on a trip to Germany—and things go awry almost immediately, as their arrival in Czechoslovakia coincides with the movement of a column of Russian tanks… The humour on display here is pointed, while the contradictions and confusions of life in the Eastern Bloc are laid bare. The film’s thorough grounding in period detail also adds immensely to its charm and poignancy.

‘A warm and engaging family dramedy… Lăzărescu displays a talent for moving between humour, drama, and tragedy and an eye for framing a moment—whether it is the sight of the Skoda on the road with a tank or the boys getting there hands on more Western LPs than they ever dreamed possible. The period is recreated in detail and given a burnished glow by cinematographer Christian Stangassinger’s warm cinematography.’—Amber Wilkinson, Eye for Film

Writer-director Anca Miruna Lăzărescu will attend the Saturday screening at 21:00 in Cinema 1. 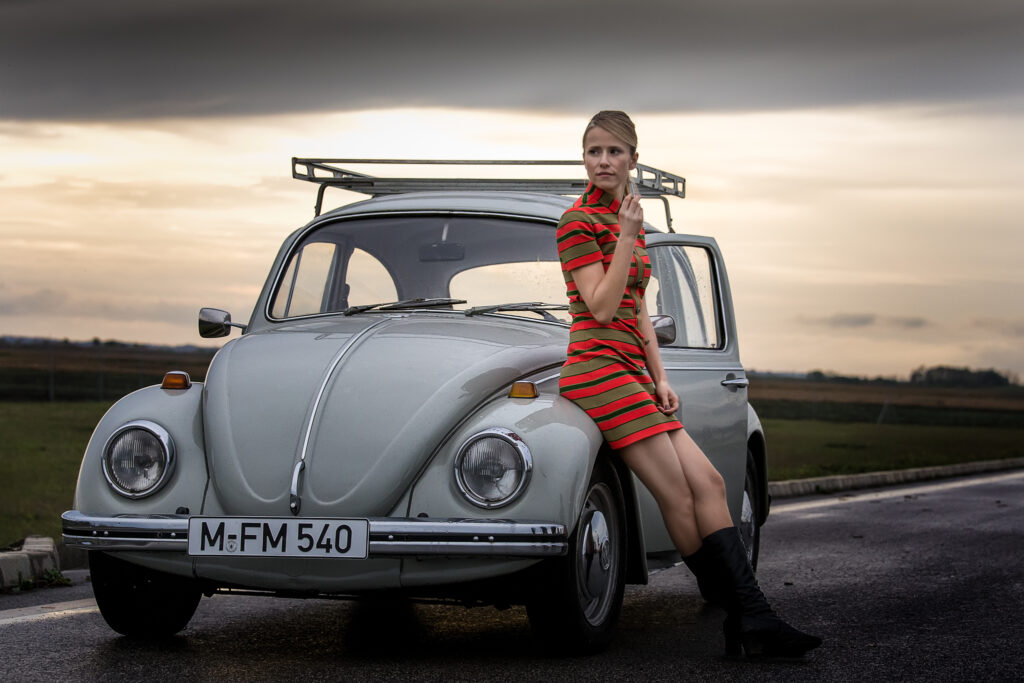 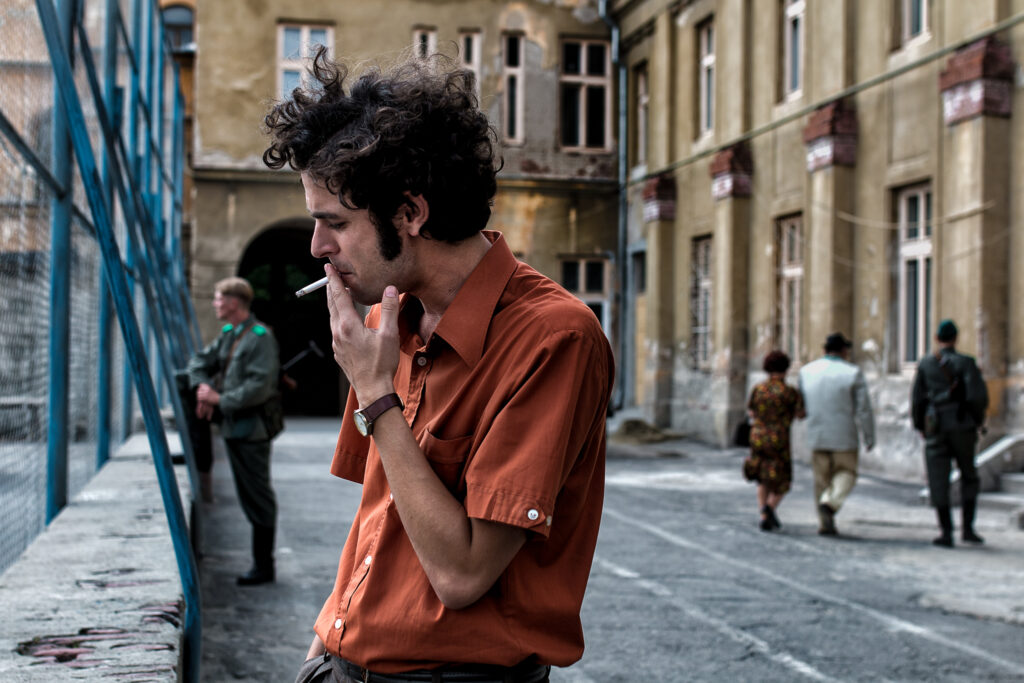 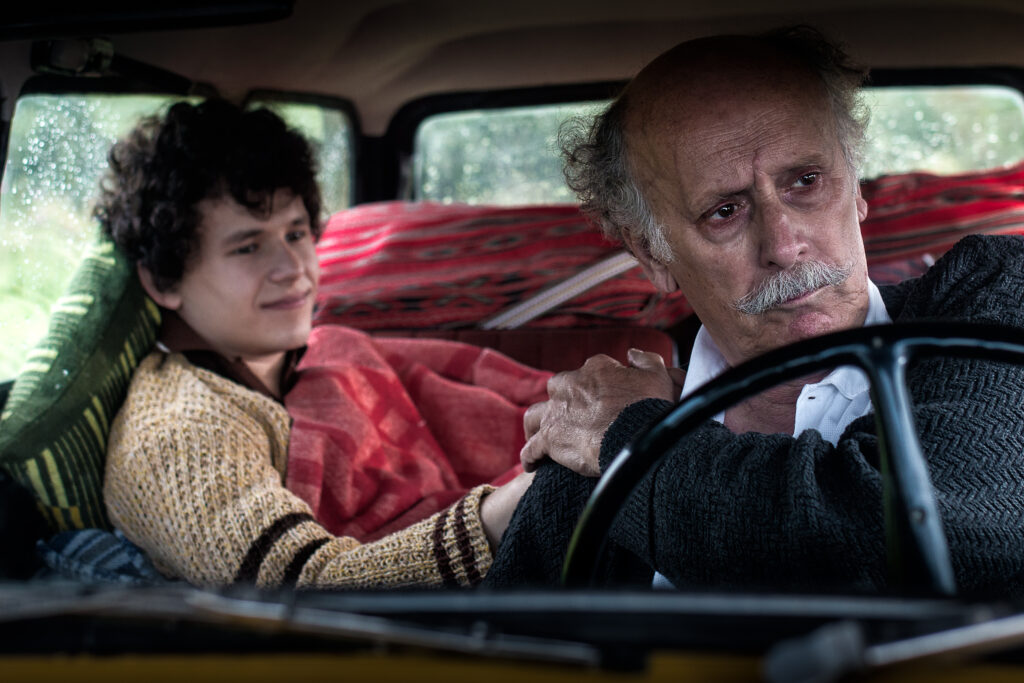