When the hypnotic Sicilian Ghost Story opened the Critics’ Week at Cannes in 2017, it received a thunderous ten-minute standing ovation, and it is not hard to understand why. Based on a true tale—the 1993 Mafia kidnapping of the son of an informant and the boy’s 779-day ordeal—Fabio Grassadonia and Antonio Piazza’s drama uses this reality as a mere starting point for a deep dive into a dream world where people and nature are always more than they seem. When her 12-year-old classmate and new heartthrob Giuseppe (Gaetano Fernandez) vanishes without a word, young Luna (marvellously played by Julia Jedlikowska) mounts a search for him that takes her into mysterious and dangerous places… Gorgeously photographed by Italy’s foremost cinematographer, Luca Bigazzi (The Great Beauty, Youth), Sicilian Ghost Story is simply unforgettable.

‘[The film] carries an emotional punch greater than the melodramatic clinches of most adult crime, horror, or message movies. Sicilian Ghost Story melds elements of all three into a poignant, rapturous panorama of imperilled youth triumphing—albeit partway—over malice and corruption. This insidiously unsettling, genuinely haunting film captures the latent evil within a sun-kissed Sicilian town and the natural and supernatural shocks and wonders that permeate the deep forest beyond.’— Michael Sragow, Film Comment 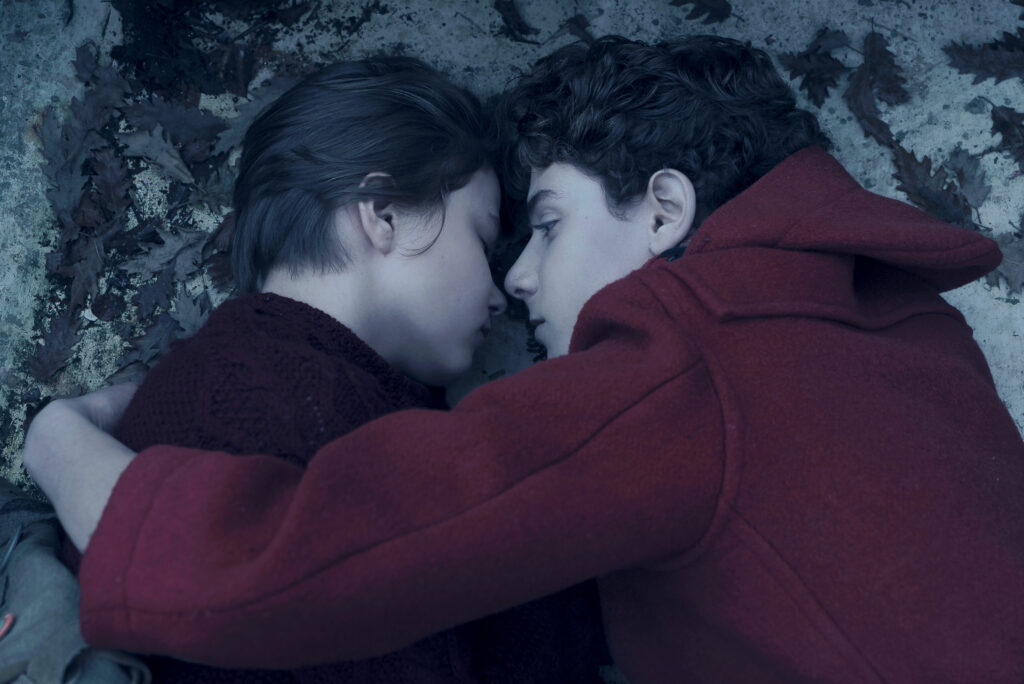