Hands of a Mother

Hands of a Mother

Winner of the Young German Cinema Award for Best Director as well as the Best Actor prize (for lead Andreas Döhler) at the Munich Film Festival, Florian Eichinger’s perfectly acted drama is a rare thing these days: a film for thinking adults that confronts a difficult subject—parental child abuse—with intelligence and compassion, while eschewing any hints of melodramatic histrionics.

On a boat cruise, 39-year-old husband and father Markus (Döhler, doing a marvellous job in a very demanding role) is struck by a memory. He comes to realise that his mother, Renate (Katrin Pollitt), sexually abused him when he was a child. (Statistics suggest that in about 10 to 20 per cent of sexual-abuse cases, the perpetrators are women and female teenagers.) To his surprise, his mother immediately admits her crimes. How does one come to terms with such a thing? This is the gist of Eichinger’s fine film as he explores the psychological and professional fallout for Markus and everyone in his family, including his wife, Monika (a superb Jessica Schwarz) and, not least, Renate herself. Amongst many other admirable qualities, the film is notable in that it never caricatures anyone. Yes, there are some shocking moments, but they are perfectly justified and well earned. The film also has masterly pacing: there is a tension running throughout suggesting that things may explode in a heartbeat. And, finally, Eichinger and his great cast have such confidence in what they are doing that there is not a single exploitative moment in the whole film. Remarkable!

Writer-director Florian Eichinger will attend the Closing Night Film screening on Sunday at 19:30 in Cinema 1. 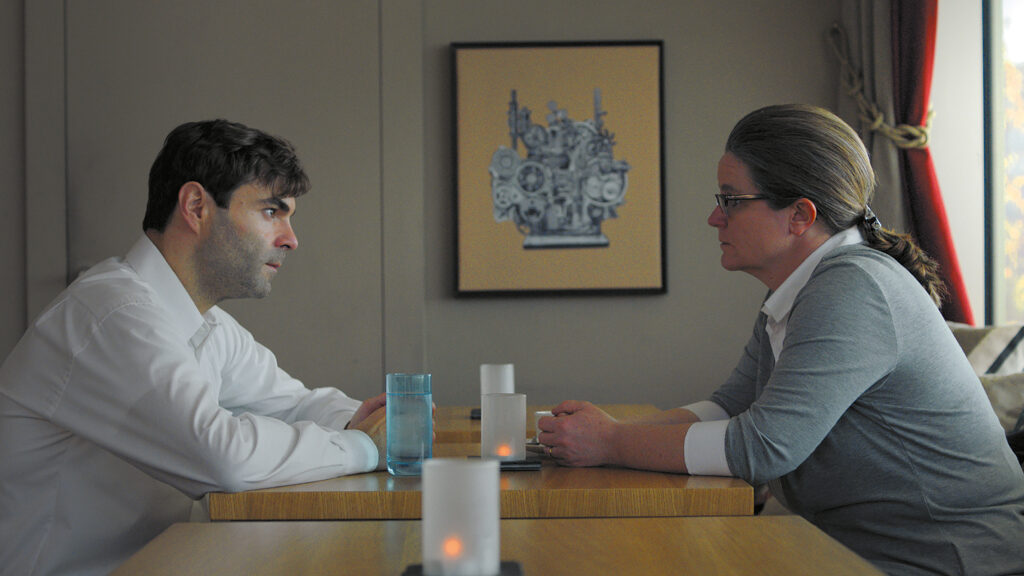 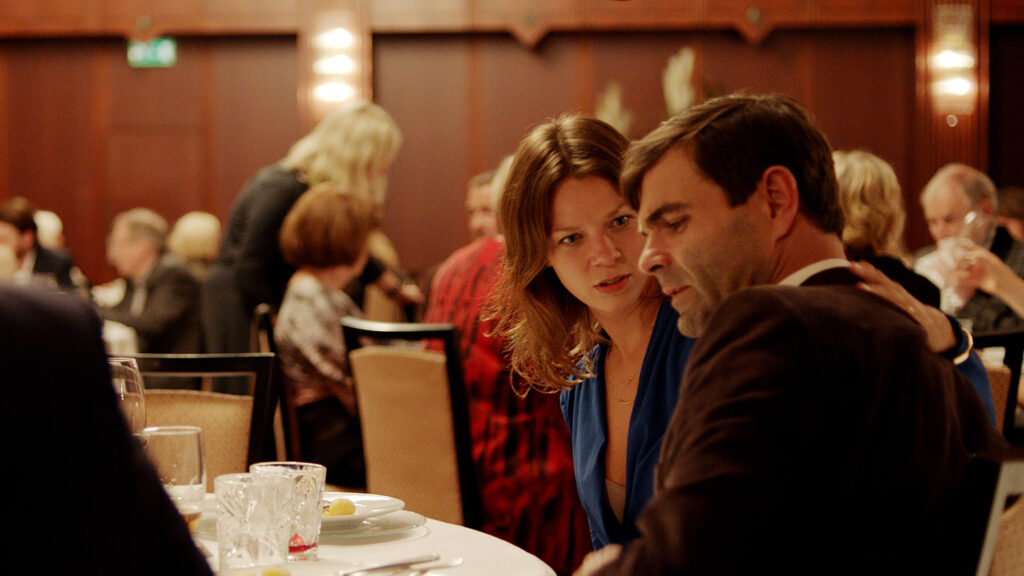 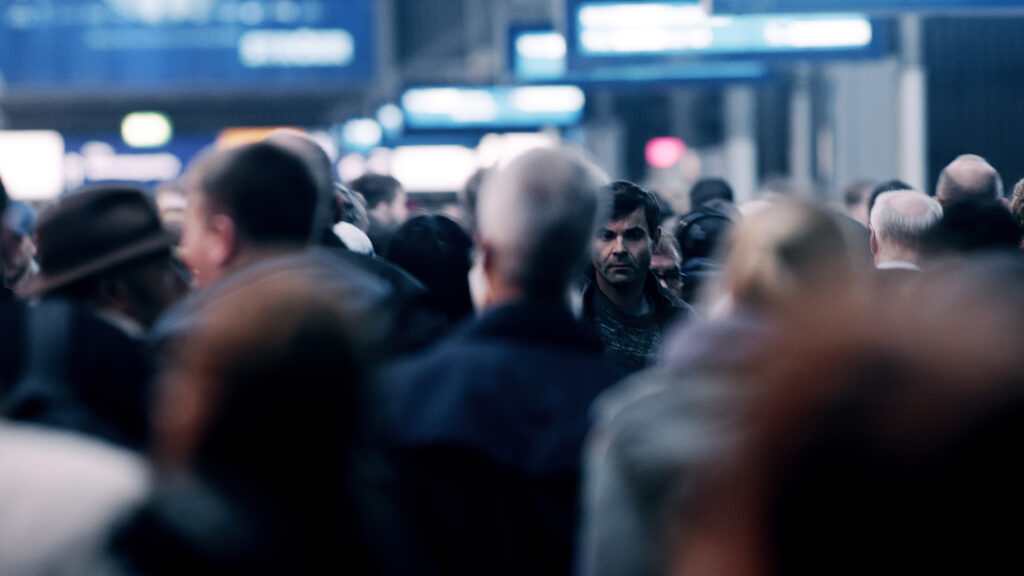