Given its depth of feeling and precise visual style, it’s astounding to learn that Kwon Man-ki’s debut drama, Clean Up—which shared the Best Film award in the New Currents section of the prestigious Busan International Film Festival last year—was his graduation project from the Korean Academy of Fine Arts. There is no evidence whatsoever that this is a student work: the subtlety of Kwon’s narrative, the slow-build, tension-filled plot that twists and turns in exactly the right spots, and the committed performances of the film’s two leads suggest the work of a veteran filmmaker with an acute understanding of human psychology.

Jing-ju (Yoon Ji-hye, remarkable), a dour member of a cleaning team that handles everything from highway tunnels to blood-spattered crime scenes, is a loner who self-medicates to excess with soju every night. She is a woman with a dark secret that has left her as a shell of her former self. When 18-year-old ex-convict Min-gu (excellent newcomer Kim Dae-gun) joins the cleaning company, Jung-ju is horrified to recognise him and deeply afraid that he will recognise her. He doesn’t—at least, not at first… To say anything more would be to enter spoiler territory, but rest assured that what follows is both unpredictable and deeply affecting. ‘Impressive… Clean Up potently examines feelings of grief, guilt, and redemption…’—Richard Kuipers, Variety

CLEAN UP IS NOW READY FOR ONLINE VIEWING: CLICK HERE

CLEAN UP IS NOW READY FOR ONLINE VIEWING: CLICK HERE 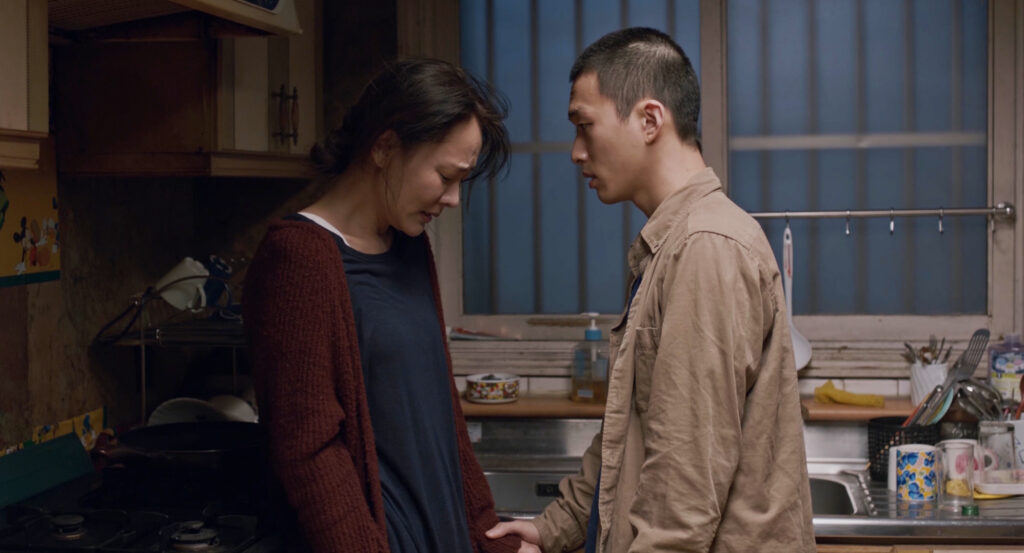 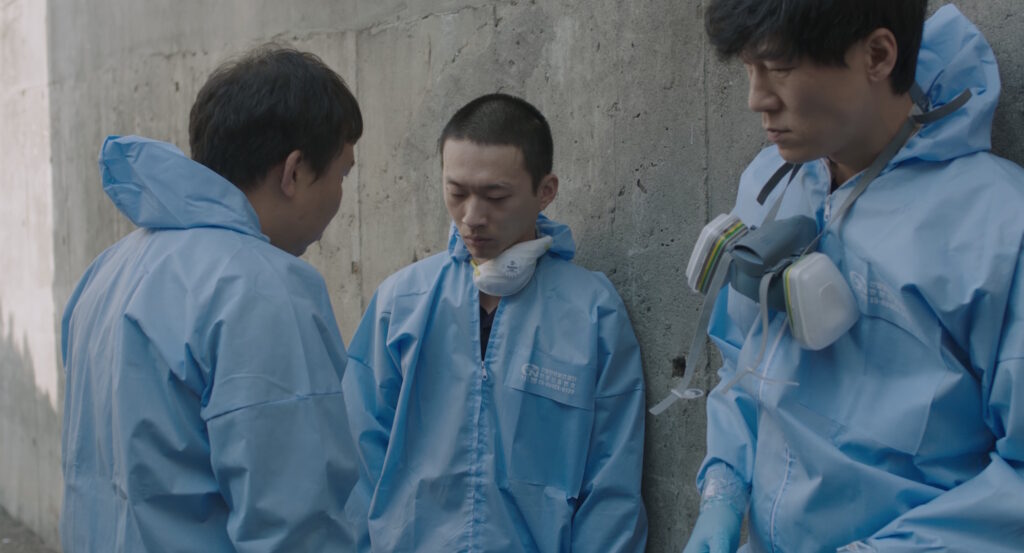 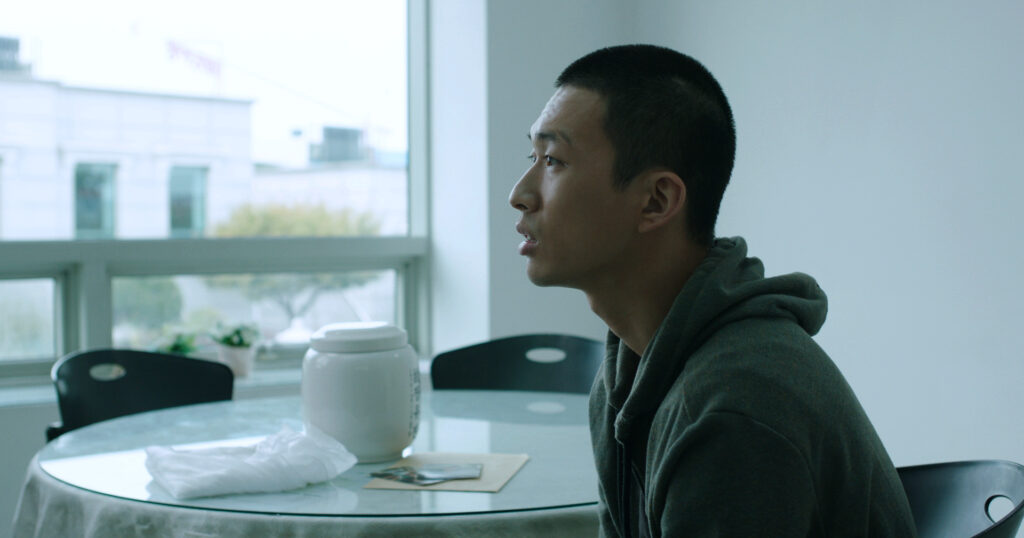